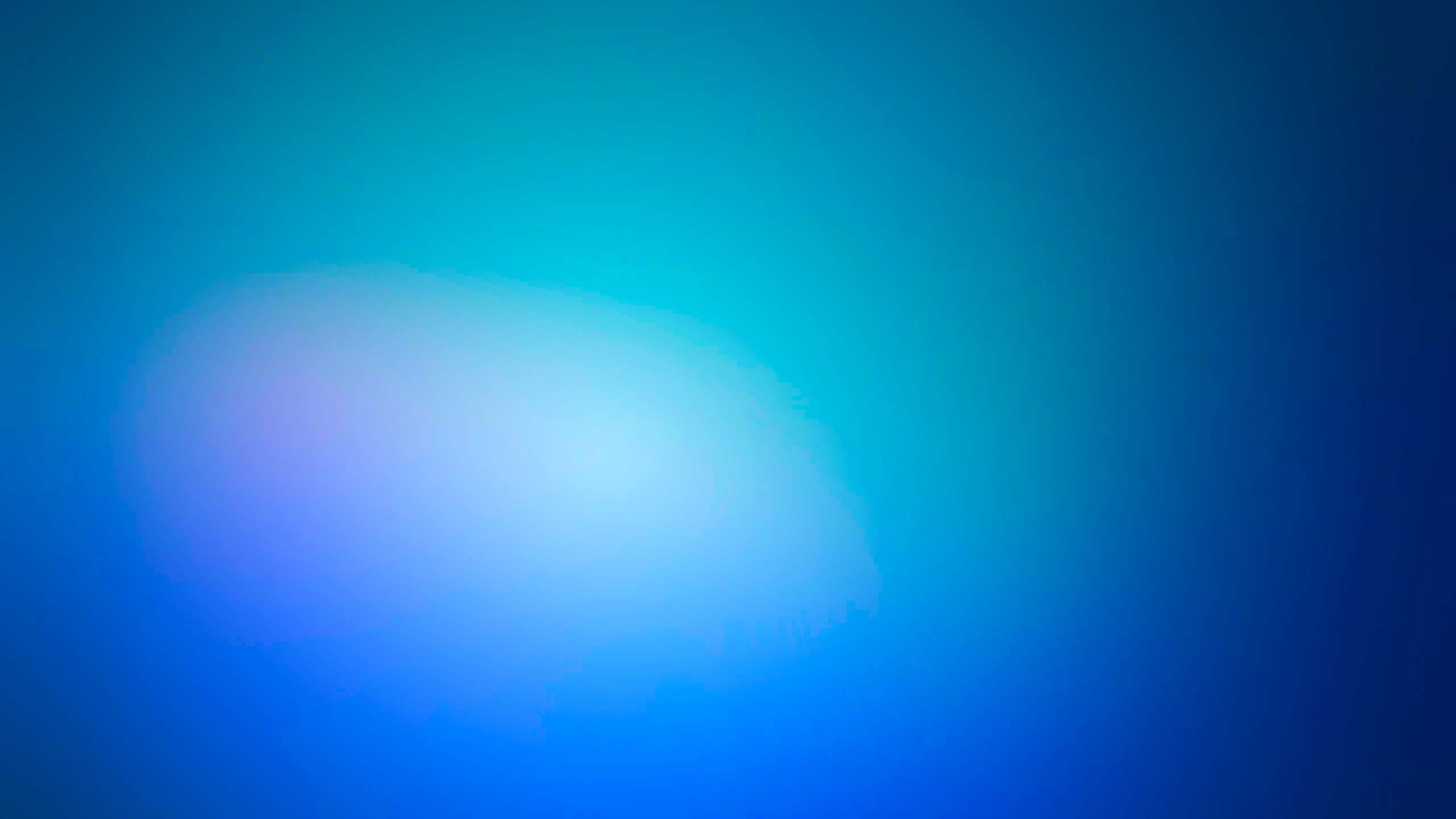 With Uncommon Valor, Rachel Ravenheart intention is to have a potential gay dad-to-be represented in LGBT literature by showcasing a cast of characters that could be taken directly from real life. Sadly, gay dads-to-be are mostly absent from books aimed at parenting, whether fiction or non-fiction. It’s important that gay fathers see themselves as heroes and lovers in fiction.

Uncommon Valor boasts some amazingly real adult characters who understand what they can and cannot do, and they are determined to find their place in the world.

The dramatic elements should have particular appeal to young gay men who have fallen into a similar trap as the main character. The “voices” are seen from different Points of View; the author allows the reader to seek out the mind of each character. Thus, the book could easily be read by women and men alike, even our gay soldiers in the defense forces.

If you’re reading this, then something obviously happened and I’m not going to be around. I wanted to let you know how much I love you, and you don’t have to tear yourself up over this. I’m the one who chose to enlist, and I believe I’ve served proudly for the last few years. I know this won’t ease your mind any, but I believe I’m probably in a better place now. Please don’t be sad. I died doing what I loved, fighting for my country. I wish I could be there for you when you tell Mom and Dad about you being gay. Just know that I am with you in spirit. Look to Chase for guidance. I know he’ll be the big brother for you I can no longer be. The guys will be a great support for you, and they won’t care that you’re gay. They’re a great group of guys, and they’ll treat you just like I would. They’ll be a support system for you when Dad blows up, and you know he will. Be safe and know I will be watching out for you from the other side.

Uncommon Valor is not just a story of a gay man, it is the fulfilling story of a young man who is on the verge of discovering his true self and he has the perfect prop to do that. He is also about to become a Dad. Will he pull through as a gay man and a Dad? Or will he fall upon the wayside and reject his newborn child, and in so doing, also reject the man of his dreams?